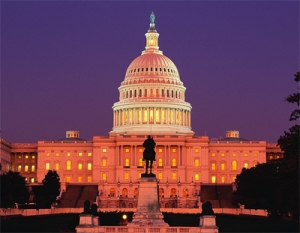 Now we all know how dysfunctional our political system is in terms of getting things passed that can help or reform our economy and long-term debt problems.

Well, I had a dream.   Now I know it’s only a dream, but imagine if we woke up tomorrow morning to discover the following events.

Now, will this save our economy? No. However, it’s a step to move forward and get some Americans working again.

Next comes  tax/spending reform.  If we can get a jump-start on the Simpson Bowles plan, then at least we can start the long process of making a deal that both parties can live with. Simpson Bowles was trying to get a bi-partisan plan that both parties could approve of and stop the madness of one party trying to block or rip away the other party’s reform plan. Our elected leaders need to give Mr. Simpson, Mr.  Bowles, Mr. Conrad,  Mr. Warner and many others some firepower to get things moving. Nothing will be perfect but a long-term tax/spending reform plan would be better than the extend and pretend madness we have now.

Is this possible?  Likely it is not.  But we can always dream , can’t we, of a job package and a real tax/spending reform. Now that would a nice surprise to see, leaders leading to get things done on both sides of the political houses.

Logan Mohtashami is a senior loan officer at his family owned mortgage company AMC Lending Group, which has been providing mortgage services for California residents since 1988. Logan is also a financial columnist for Benzinga.com and contributor for BusinessInsider.com

This site uses Akismet to reduce spam. Learn how your comment data is processed.