Today was one of the final economic data lines that still show that the B.C. economy was doing fine before the shutdown protocols took place.

6,900,000 job openings today with 24 straight months of more openings than unemployed workers was a historic streak indeed. It was one epic economic cycle for sure which had doubters and haters since March of 2009. However, this is now the past, and its time to focus on the present and future. 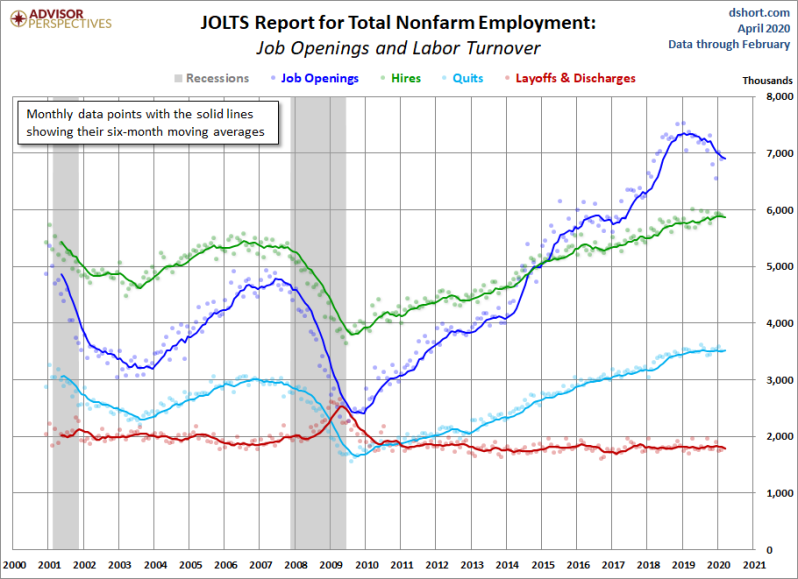 The first two months of 2020 has been outperforming my estimates from my 2020 forecast. Job growth was running at 244,500 per month that was 120,000 above my higher forecast trend. Jobless claims were still positive and at near all-time lows on March 12, 2020. However, we all knew what was coming as government lockdown protocols started on March 12th with gatherings above 50 or more. Soon later, states joined in with their lockdown protocols.  For myself, March 12th is where I would say the start of the Covid19 Recession began. After this date, we started to see the increases in jobless claims and 3 weeks later a historic spike in the data showing 10,000,000 filing for jobless claims since March 12, 20200 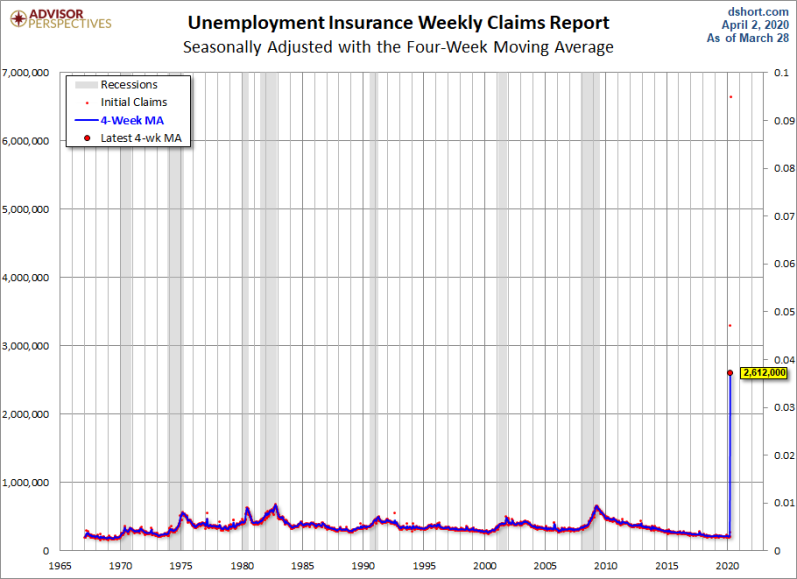 Now that we are in the AD stage ( After the disease), we need to track the data with a watchful eye. Certain data lines will let us know that we are heading in the right direction. I recently went over that here in an article I wrote for HousingWire.

Logan Mohtashami is a financial writer and blogger covering the U.S. economy with a specialization in the housing market. Logan Mohtashami is a senior loan officer at AMC Lending Group, which has been providing mortgage services for California residents since 1987. Logan also tracks all economic data daily on his Facebook page https://www.facebook.com/Logan.Mohtashami and is a contributor for HousingWire.