– Demand off the Charts

then I have a hyper-inflation thesis to sell you (wink wink).

Mortgage demand has not been very exciting.  Demand this year has had it’s weakest year over year prints in the past 5 years, once you exclude 2014 when the data was negative year over year. Mortgage demand is growing  slowly but the percentage of cash buyers isn’t falling. Unlike last year when purchase applications were up 25% + in the heat months, 2017 hasn’t been the same. So far this year we have had prints of negative 1% to 9% growth, which amounts to a double digit decline in terms of rate of growth. However, we are still at cycle high demand for mortgage buyers and that is the key for growth in sales.  Perspective is key as always, purchase application data is only back to 1998 levels even with the long economic expansion, over 154,000,000 people working and mortgage rates under 5% since early 2011. 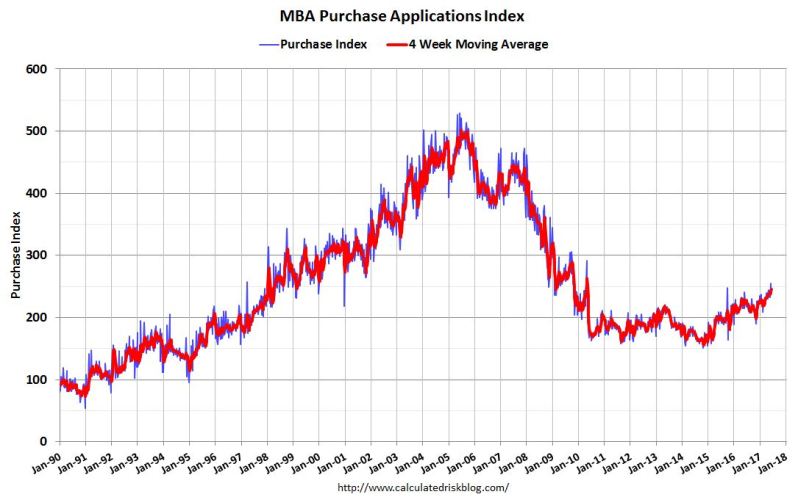 For 2017, I believed cash buyers would fall to around 16%-19%  of the total market but not only did they not fall, in some of the reports cash buyers grew year over year. In today’s report the number of cash buyers was flat on a year over year basis. This could be important because the bump in demand provided by cash buyers and a slight uptick in mortgage demand will get you roughly at cycle highs in 2017 for existing home sales.

First-time buyers were 33% of sales in May; Individual investors purchased 16%; All-cash sales were 22%; Distressed sales were 5%. #NAREHS 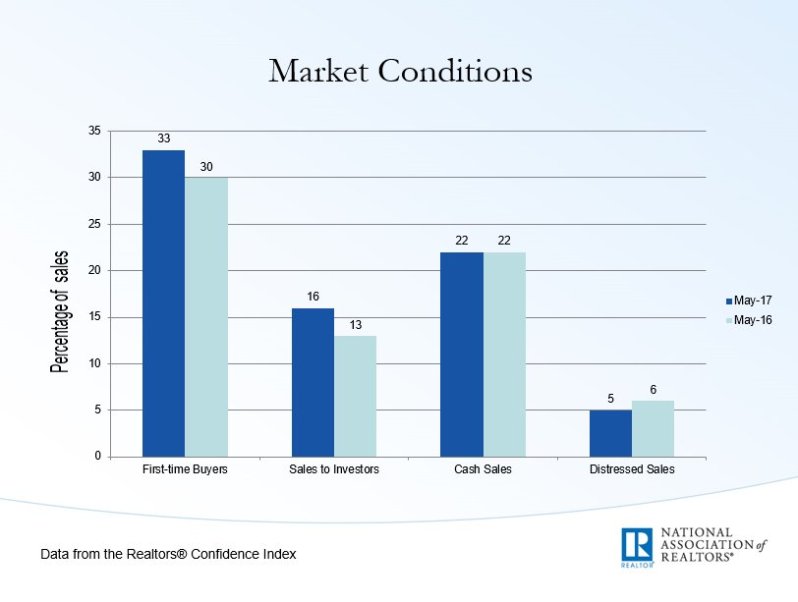 If you buy into  the mantra of those “Supply Crisis 101” experts who say that low inventory is preventing existing home sales from rising  more despite off the chart record breaking demand remember that existing home sales hit a cycle high in January of 2017 ( 5,690,000 sales) when inventory was at a cycle low of 3.6 months, and inventory has grown since January  but no record breaking demand has followed it. 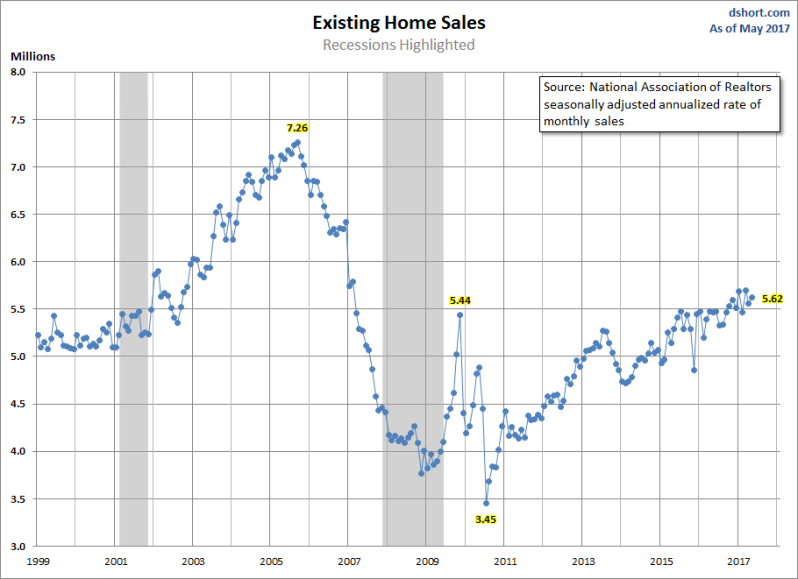 Unsold inventory is at a 4.2-month supply at the current sales pace, which is down from 4.7 months a year ago. #NAREHS 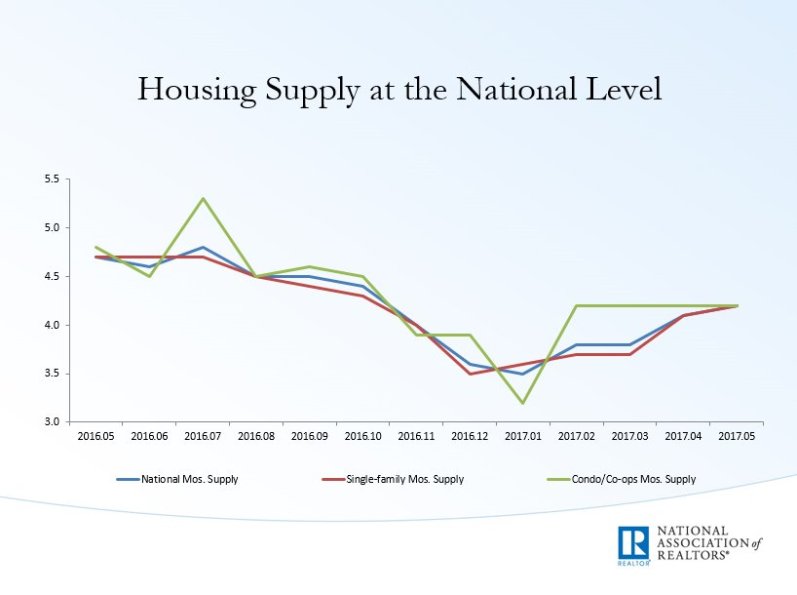 In the interview with Bloomberg today, I explain why builders aren’t building and why economic inequity in the United States is hurting the housing market. 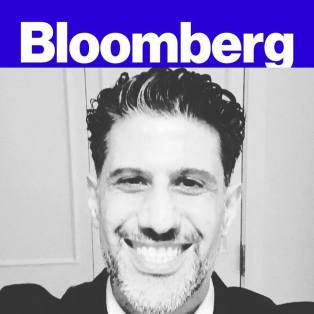 Mohtashami: Housing cycle not strong enough to warrant a crash