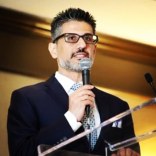 Single family residence starts are up 10.9% year over year and 9% year to date while multifamily starts are down 35% year over year. Even with a long economic expansion, the longest job expansion on record and mortgage rates under 5% since early 2011, we still have low total housing starts compared to the population.

Slow and steady growth has been my call since I have started to write about housing economics back in 2010 and nothing has changed that thinking on this.

I am in 100% disagreement with the thesis that the new home sales have an advantage over existing homes because existing home inventory is low.  The six months moving average vs population of new home sales is below the level we experienced in five out of the last six economic recessions,  while monthly supply of new homes sector is higher in this cycle than at any point from 1996-2005.

Existing homes have the advantage of being cheaper and available in a larger geographical area compared to new homes. Nevertheless, a lot analysts were off on call for the rate of growth of total housing starts and yet the thesis is that new home sales are benefiting from low existing inventory.

Existing home sales are up just 0.7% in last 12 months. @nardotrealtor is citing inventories as a key factor. They are pretty low. 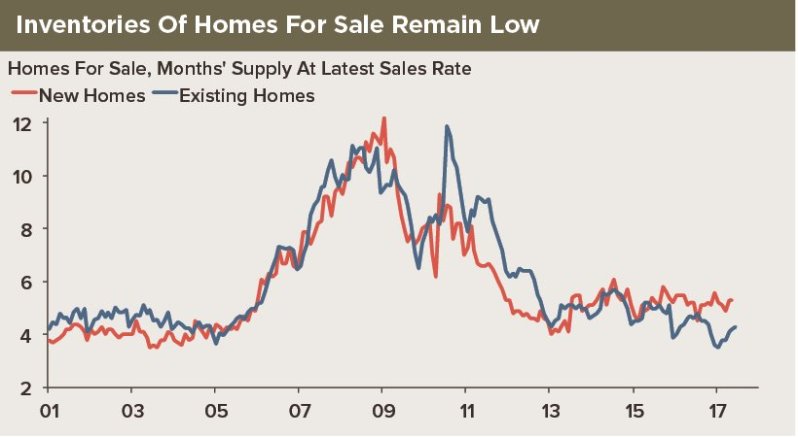 This is the weakest housing recovery in terms of  new home unit sales ever in U.S. history, but this makes sense considering  our demographics, even though we have over 167,000,000 people working and rates have never been this low for this long in this economic cycle. The reality is  that builders  are building for  the uppers-middle class and the rich, not the average American or those looking for their first home. For this reason, new home sales are low.  Builders are  smart to not over built considering the soft demand. In a few years the demographics for housing will get better. However, don’t fall prey to this theory that the builders have an advantage because existing inventory is low.   (It’s a trap that has no basis in the data).