During the last economic expansion and the end of 2014, I started to incorporate 10-year yield forecast calls into my yearly predictions. I kept the same range for years, between 1.60% -3%. I also focused on events that led us under 1.60% as well.

Last year I even addressed the possibility that the 10-year yield could break under 1% if a host of events happening all at once. It never did, after the inverted yield curve event the market knew Trump wouldn’t push a trade war and it drove yields higher but never above my 1.94% critical level to confirm that a higher rate of growth was coming. 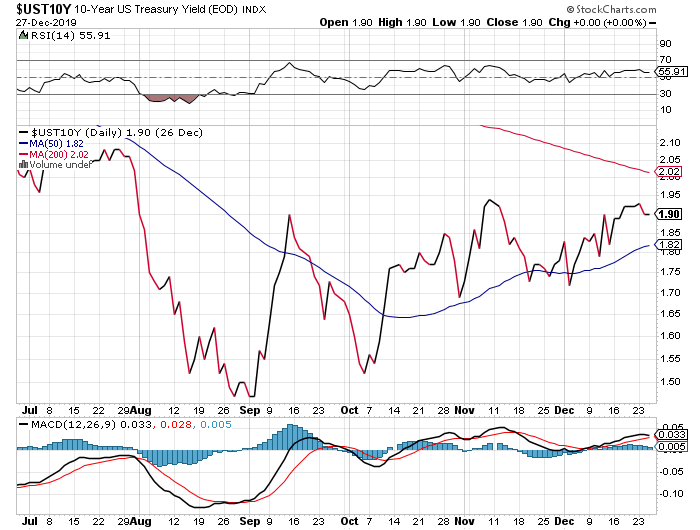 As Covid19 was hitting our shores and before the 10-year yield broke under 1% this year. I talked about my forecast for what recessionary yields would look like.

It would be in the range between -0.21% – 0.62%. Yes, you read correctly, a negative 10-year yield.  Not too far from that discussion on the morning of March 9th, I remember seeing a 10-year yield print of 0.34% and thinking that actually looks about right when Covid19 in play. Then we got a massive margin selling of bonds that took us past 1%.

After that, yields properly fell lower as they should have. However, they were for the most part trading over 0.62% 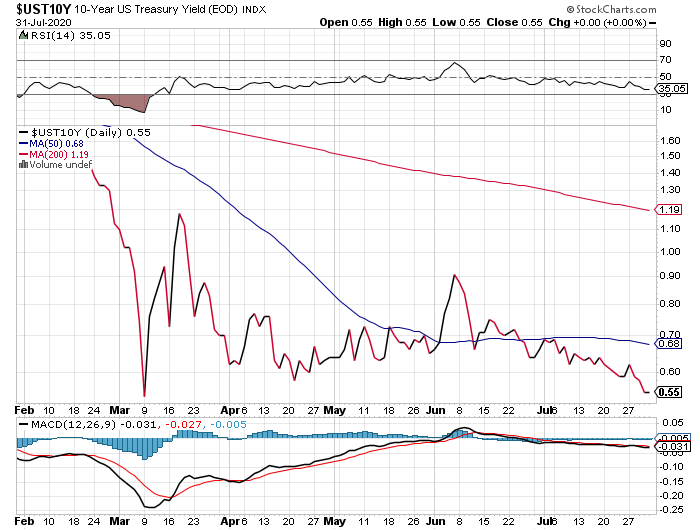 2 weeks ago, for BankRate.com, I was asked about where yields or rates would go, and this was my take. 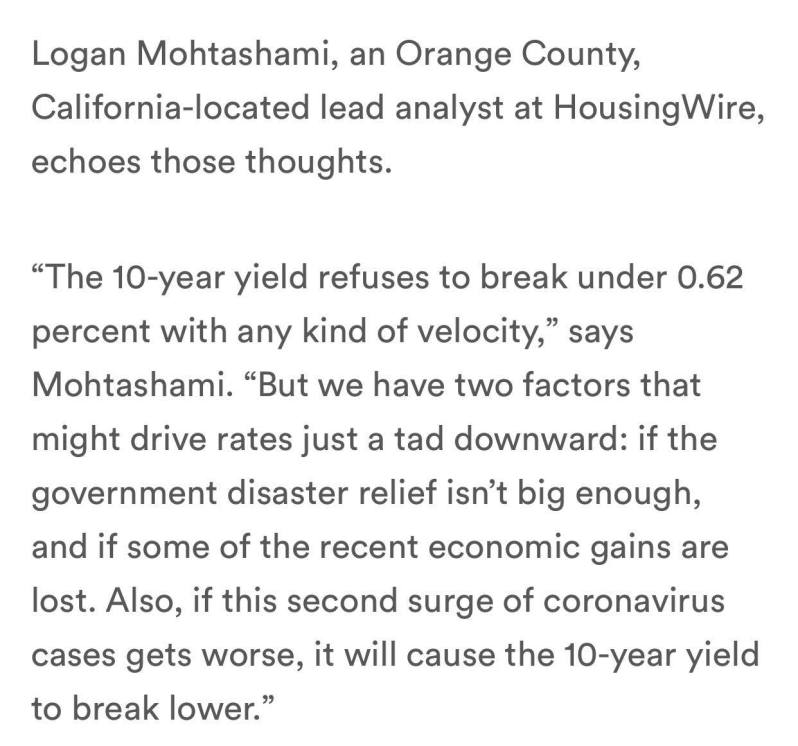 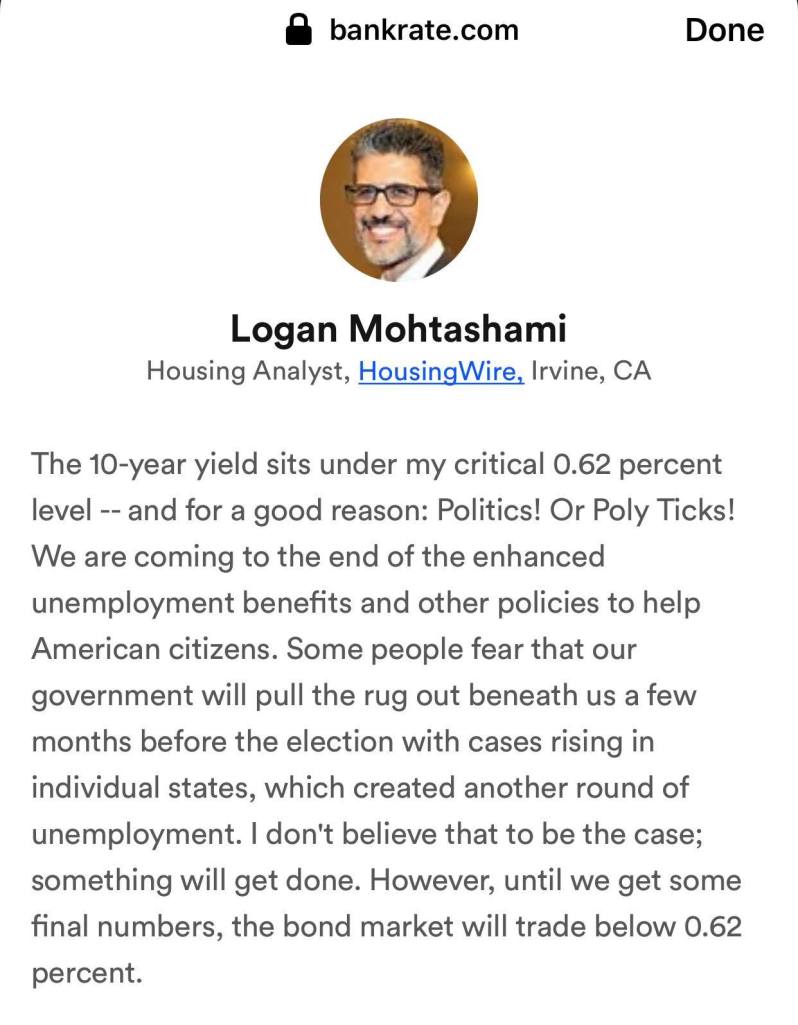 Currently, right now, we are below 0.62% in my recessionary range. However, this recent move is tied to an event. The new case rate of growth for Covid19 is falling a tad, so the market isn’t really focusing on that. Also, I  still believe and have said this non-stop since early July that by September 1st, 2020, the recent surge in cases should come back down. It’s funny what common sense, and a mask can do.

However, just in the last few days, the yield has slowly fallen down and what is stalling right now, Congress!  We don’t have a deal in the works with numbers the market can work from. Also, the market didn’t care so much for the election tweet from the President. 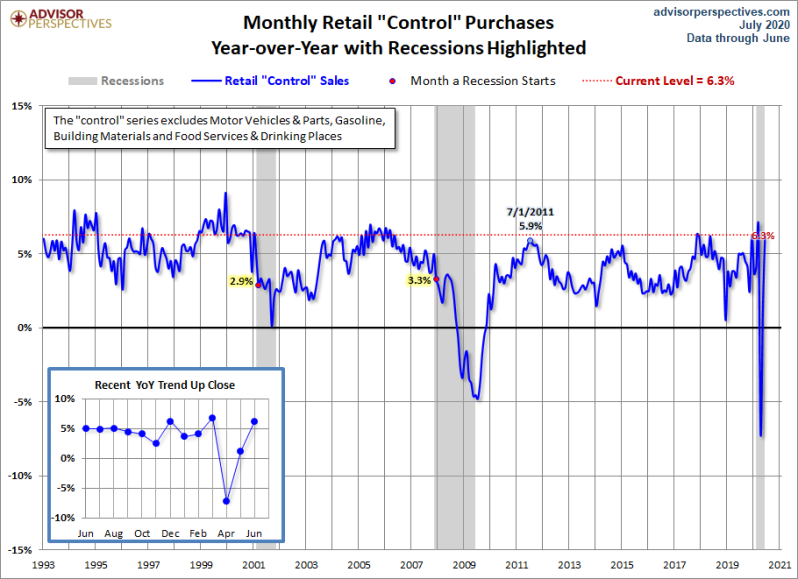 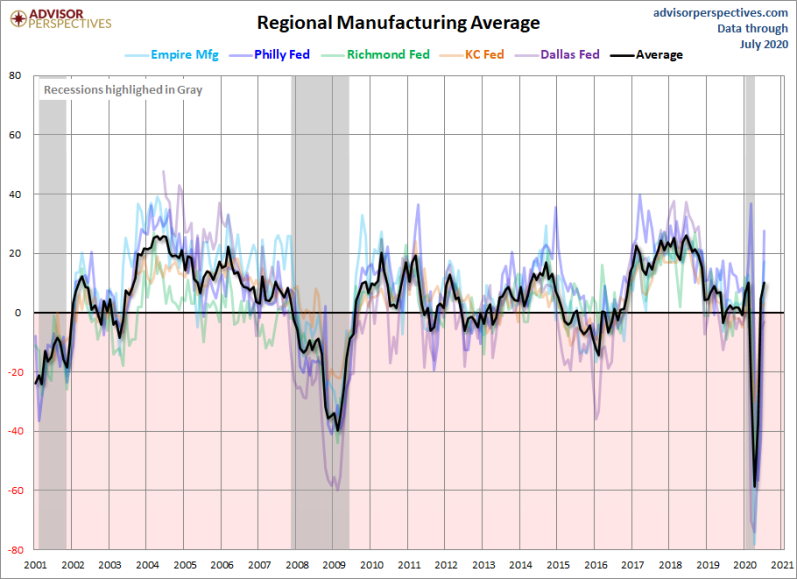 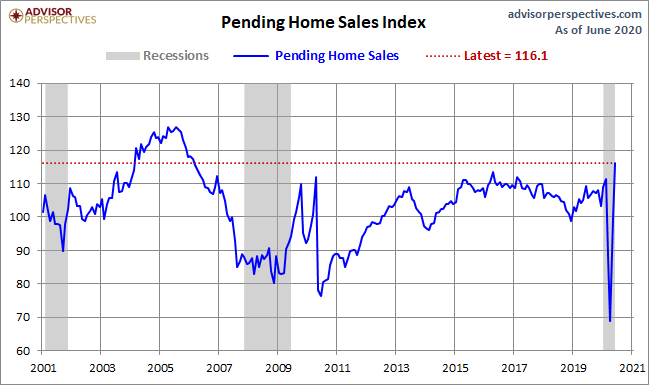 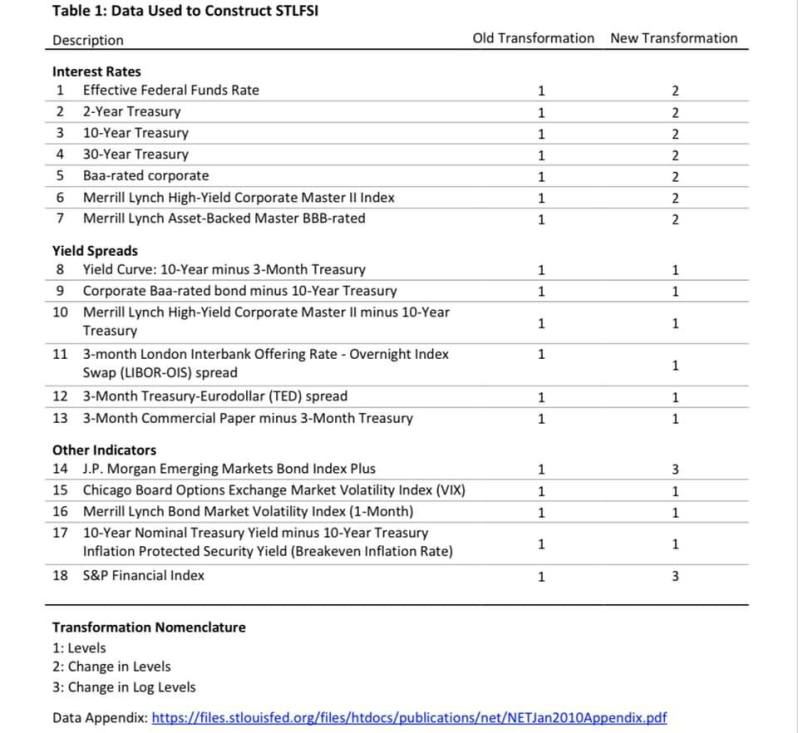 I can list a bunch more, but you get my drift. The economy is recovering, not quite at my full AB ( America Is Back) economic model. However, a few things were headed in the right direction before the 2nd surge of infections took place.

The model can be found below.

However, the 10-year yield is below 0.62%. So, always respect the bond market but know that short term events can drive yields lower only to be reversed. Now, my 0.62% level might not mean anything to you or nobody else. That is perfectly normal, however, for me, it’s a critical level that I have been watching throughout this crisis. So, in the future, I want to see how does the bond market reacts once a deal a done, and we get some real numbers.

If yield head back higher toward 0.62%, then everything is the same. However, if no deal is reached or the deal falls short of expectations, then see how the bond yields act because, in my eye, yields have been inflated higher (Too high of yields) due to the over 9 trillion dollars of fiscal and monetary operation. Without that government intervention, yields should have gone negative.

Personally, while I am not a fan of talking about the shapes of the recovery. I don’t believe we will see a W in the economy because we can’t replicate the same fear we had in March, April, and May. Also, we have a lot of operations and dollars in the system now, keeping us going along. This doesn’t mean that yields can’t go lower if the market views the disaster relief as too small.  However, we have made some progress since March 9th, 2020. Barring a real 2nd wave in the winter, which turned out to be much worse than possible, I am not in the W camp. Getting back to those lows working off the longest economic expansion ever would be difficult.

Have a safe weekend, and MASK up!

Logan Mohtashami is a housing data analyst, financial writer, and blogger covering the U.S. economy with a specialization in the housing market. Logan Mohtashami, now retired, was a senior loan officer at AMC Lending Group, which has been providing mortgage services for California residents since 1987. Logan also tracks all economic data daily on his Facebook page .https://www.facebook.com/Logan.Mohtashami and is a Lead Analyst for HousingWire.