Today the Census Bureau released data on income and poverty in American for the year 2015.

Income and Poverty in the United States: 2015

A quick snap shot of the data shows all the numbers moving in the right direction.

The Census Bureau’s Gini index is an income based approach to measuring inequality and therefore does not include credit availability, or accumulated family wealth.  It provides a measures the distribution of incomes on a scale of zero (everyone has the same income) to one (one person has all the income).  Despite its limitation, the Gini Index shows that  inequality has fallen for 2 years now in the U.S. 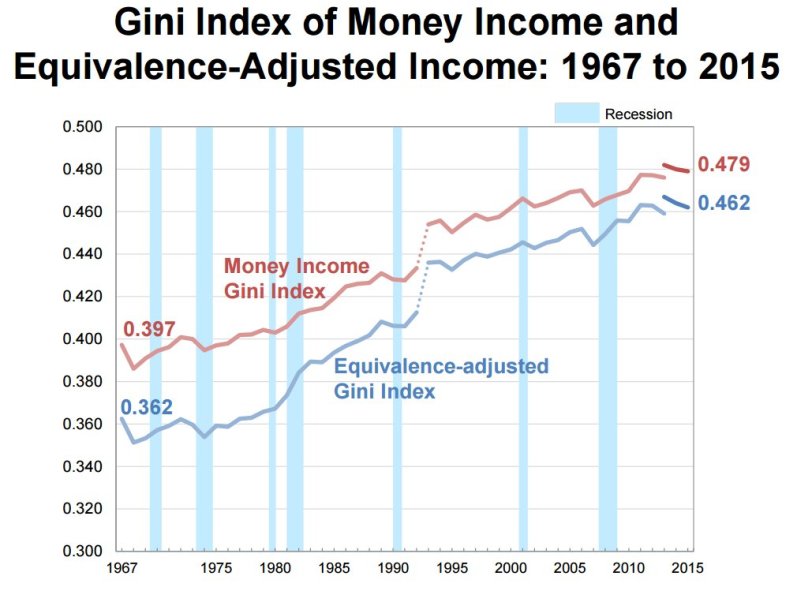 One of the most frequently told lies by the anti-American bears has been that everyone in the US is working part time jobs. In truth, full time employment hit an all time high in 2015. 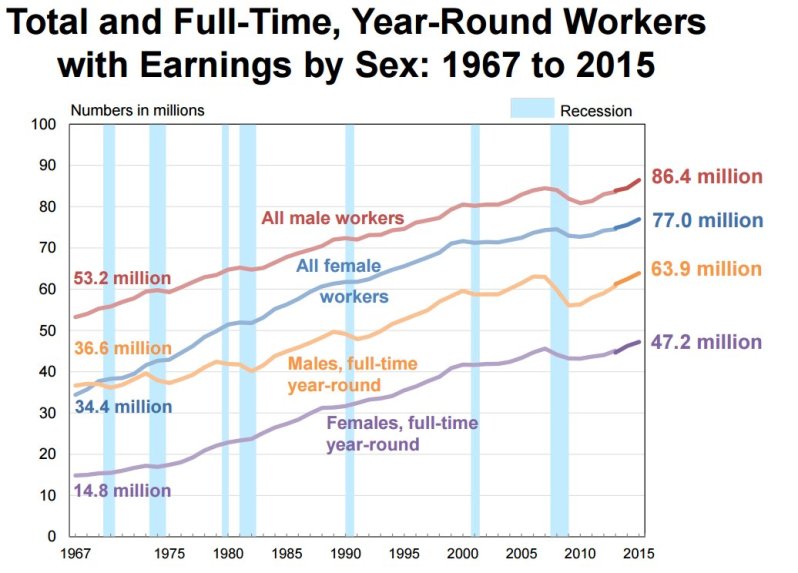 The newly released data also shows that poverty is falling in the U.S. 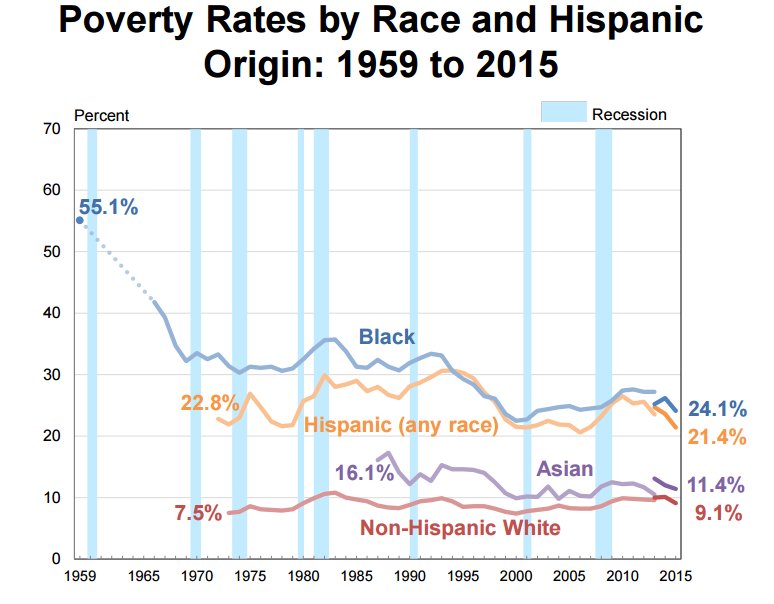 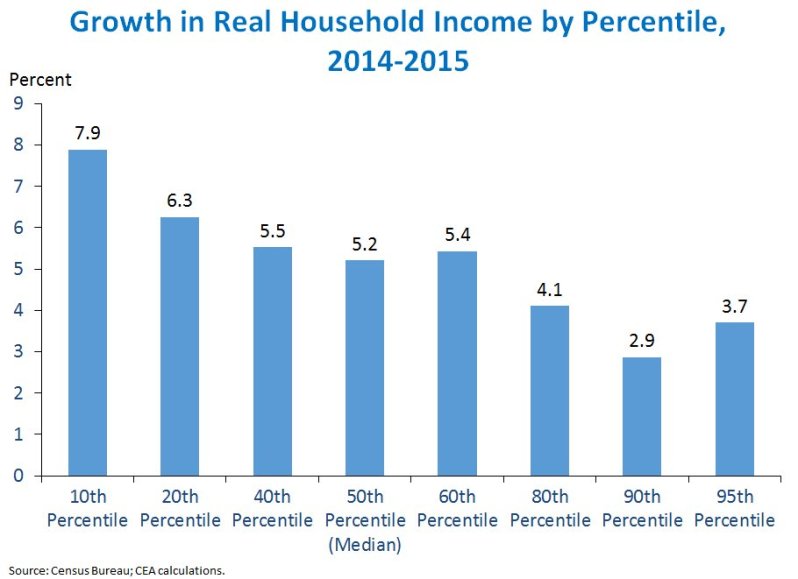 Not in the Census report but related to this, the Employment Cost Index, (ECI) a measure of  inflation of wages, and employer-paid benefits, is running at 3.4% with 4.2% wage inflation for job switchers.  More up to date data had been showing these wage gains.  The census data tends to lag  behind current data trends.

Even with these gains, we will need to see more inflation before the Federal Reserve will consider a rate hikes.